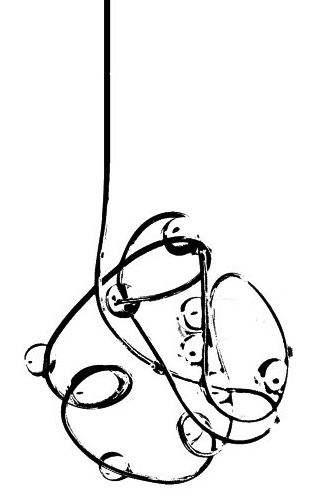 The Green Book is a collection of history about the Berkeley Student Cooperative (formerly known as the the U.S.C.A. and the U.C.S.C.A.).

Responses to The Green Book